This experienced three-piece jazz band from Belfast, Northern Ireland play music from across the jazz and blues spectrum, and their style ranges from cool jazz to hot swing. Their repertoire includes standards as performed by Jamie Cullum, Michael Buble, Nat King Cole, Frank Sinatra, Ella Fitzgerald and many other jazz legends.
Contact Us

A Little bit about the Jazzmeisters…

This experienced three-piece jazz band from Belfast, Northern Ireland play music from across the jazz and blues spectrum, and their style ranges from cool jazz to hot swing. Their repertoire includes standards as performed by Jamie Cullum, Michael Buble, Nat King Cole, Frank Sinatra, Ella Fitzgerald and many other jazz legends.

The Jazzmeisters know how to create an appropriate atmosphere, whatever the event – the group comprises musicians who have a wealth of experience in the music industry. Each member of the group is a sought after performer or session player having made numerous television and radio appearances and although constantly in demand for festivals, corporate functions, weddings and parties, members of the band still make time for regular slots in venues such as Bert’s Jazz Bar at the Merchant Hotel in Belfast.

Ideal for wedding drinks receptions, parties or any special occasion. Your guests will enjoy our easy listening music as they wine, dine or chat with friends. The Jazzmeisters bring a warm and welcoming atmosphere to any event.

Recent career highlights for Dave Howell include playing live gigs with the likes of Van Morrison, Duke Special, Martine McCutcheon, Ray Quinn, Shane Ward and Brian Kennedy. Lead tenor player with 2002 UK National BBC Big Band Champions and veteran of some key corporate bands in Ireland like The Big Kahuna, Soul Truth, The Guinness Experience and Otis & The Elevators; Dave has recorded with artists within varied musical fields like R&B Stalwart Dave Lewis and Funk DJs Bell Crash & Digital Boogie. Most recently he has recorded albums with Ken Haddock, Anthony Toner, Ronnie Greer, Clive Culbertson, Mari Jackson, Justin McGurk and many other local artists. He made his name in 2000 with the fabulous Funk Foundation and is currently writing for his new album which is being released later this year. As an educator Dave has directed two Grammar School Big Bands in Belfast since 2002. In 2004 he played Tenor Sax and Clarinet with the John Miller Orchestra (Glenn Miller’s nephew) in a concert commemorating the 60th Anniversary of Glenn Miller’s performances in Northern Ireland during World War II. Dave is also widely experienced in the genre of Musicals, having toured the UK extensively with such well known productions as “West Side Story”, “The Wizard of Oz”, “Guys and Dolls”, “Annie Get Your Gun”, “Grease” and more.

Scott Flanigan is one of Ireland’s foremost jazz pianists. Having graduated from the Ulster Youth Jazz Orchestra, Scott studied music at Queens University while embarking on a career in jazz. To date he has worked with Van Morrison, Jean Toussaint, Linley Hamilton, Ronnie Greer, Nigel Mooney, Mark McKnight and David Lyttle in Ireland, the UK and farther afield. Scott is currently working towards his Masters in Jazz Performance at the Dublin Institute Of Technology and can frequently be heard as a leader and an accompanist at Bert’s Jazz Bar in Belfast.

At the tender age of 30, Al has already become one of the old faces of the local music scene.

Regularly playing in all sorts of bands from the age of 15 and starting a long career in the Grand Opera House Belfast at 17 he has accumulated a vast amount of experience on stages, and in pits, and on stages in pits across the country.

Having played for many local stars including Peter Corry, Dave Howell and Scott Flanigan and national names such as Jools Holland, Scott Flanigan and Dave Howell, Al is now well settled into the groove of performing in the always critically acclaimed Grand Opera House Pantomime over Christmas and playing for one of the country’s most successful function bands throughout the year.

Al has sought to move forward by going back to his roots, unleashing his quirky enthusiasm and energy in The Jazzmeisters with old friends Dave and Scott. 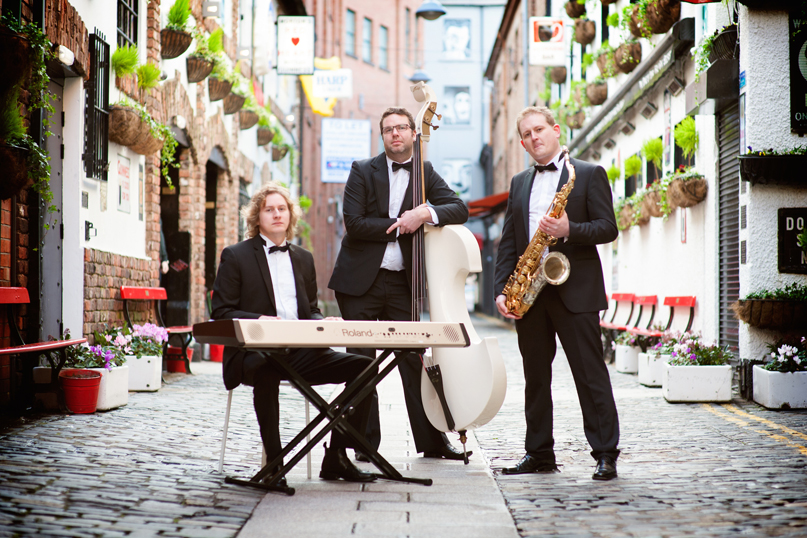 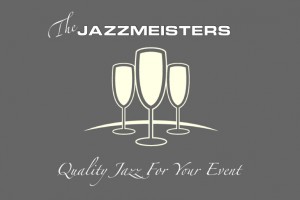 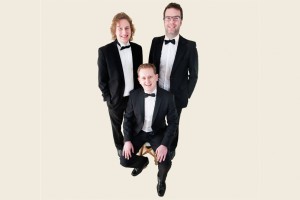 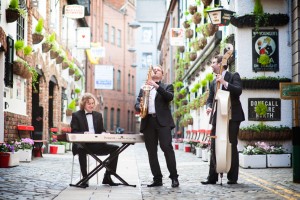 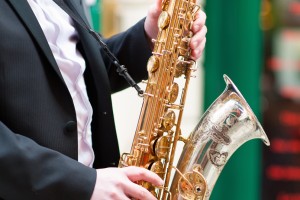 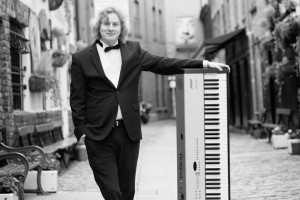 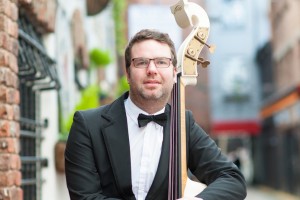 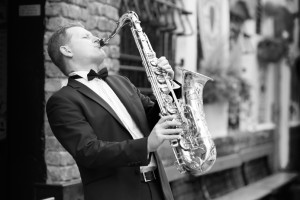 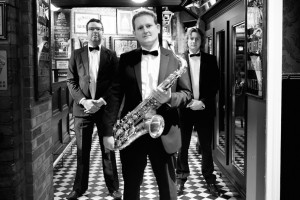 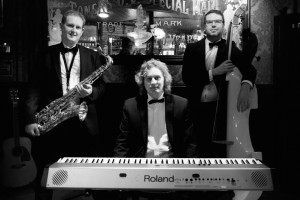 Get a feel for what we do through the list below….

Afternoon In Paris
Ain’t Misbehavin’
All Blues
All Of Me
All The Things You Are
As
Autumn Leaves
Besame Mucho
Beyond The Sea
Blue Bossa
Blue Monk
Blue Moon
Cantaloupe Island
Cheek To Cheek
Come Fly With Me
Cry Me A River
Desafinado
Do Nothing Til You Hear From Me
Don’t Get Around Much Anymore
Doxy
Fly Me To The Moon
Foggy Day, A
Footprints
Four
Georgia On My Mind
Girl From Ipanema, The
I Can’t Get Started
I Get A Kick Out Of You
I Love You
I Wish I Knew How It Would Feel To Be Free
I’ve Got You Under My Skin
It Don’t Mean A Thing
It’s Only a Paper Moon
Just Friends
Just The Way You Are
Lady is a Tramp, The
Little Sunflower
Look Of Love, The
Mac The Knife
Maiden Voyage
Mercy Mercy Mercy
Midnight At The Oasis
Misty
Moon River
My Favourite Things
My Funny Valentine
My Romance
My Way
Nearness Of You, The
New York, New York
Night And Day
Nightingale Sang In Berkeley Square, A
On Broadway
One Note Samba
Over The Rainbow (Somewhere)
Sandu
Satin Doll
Secret Love
So What
Someday My Prince Will Comex
Someone To Watch Over Me
Song For My Father
Spain
Stolen Moments
Stormy Weather
Straight No Chaser
Summertime
Take Five
Take The A Train
This Masquerade
Unforgettable
Watermelon Man
Way You Look Tonight, The
What A Wonderful World
When I Fall In Love
Yesterday