Amy is a singer, harpist and fiddle player from County Antrim, in Northern Ireland, who performs all over the world....
Contact Us

Amy is a singer, harpist and fiddle player from County Antrim, in Northern Ireland, who performs all over the world. She is currently living and working in Antrim. She has toured North America, Canada, Holland, Germany, the UK & Japan with Celtic Crossroads and Rhythm of the Dance among others. She has performed for the president, On USA’s PBS TV station, on ‘Blue Peter’ at Celtic Connections, on ITV feature series and was resident harpist in the Westbury Hotel in Dublin for 2 years.

With a flair for Celtic and traditional Irish, her recent recordings and projects have seen her encounter a wider range of  influences which can be heard in her  colourful and engaging performances.

Her debut album, String on String, complied of traditional and self-penned material, will be released later in the year.

With over 15 years of experience playing at weddings and working with couples, if you’re looking for a wedding harpist, singer or fiddle player Amy is sure to blow your guests away on your special day.

“She performs with an allure and charm that can’t be explained… beautiful and spellbinding”
(The National, Richmond, VA, March 16th, 2011) 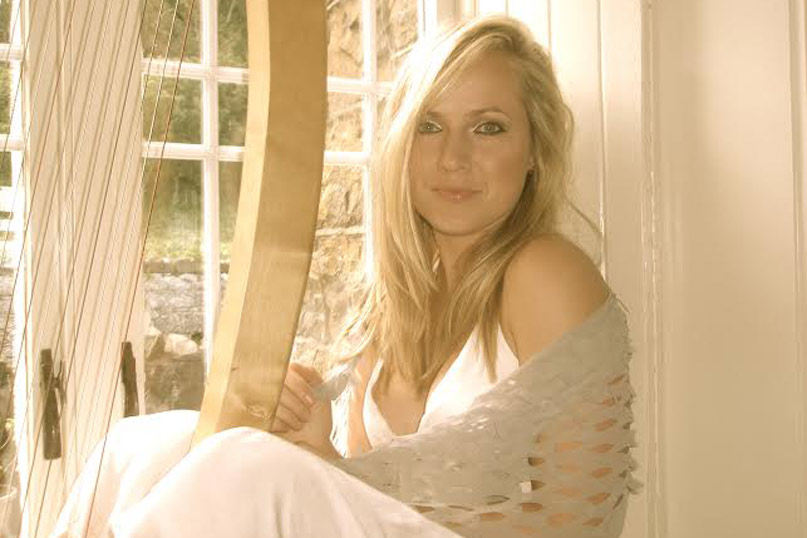 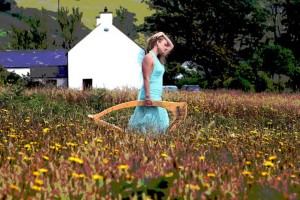 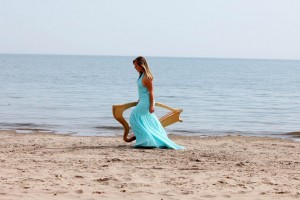 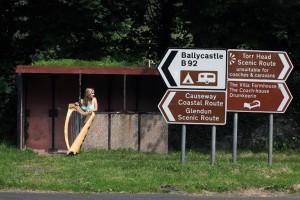 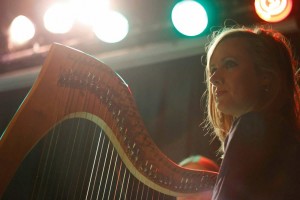 Here are some of examples of Amy’s talent……..
Entrance

Recordings – can fit anywhere in ceremony